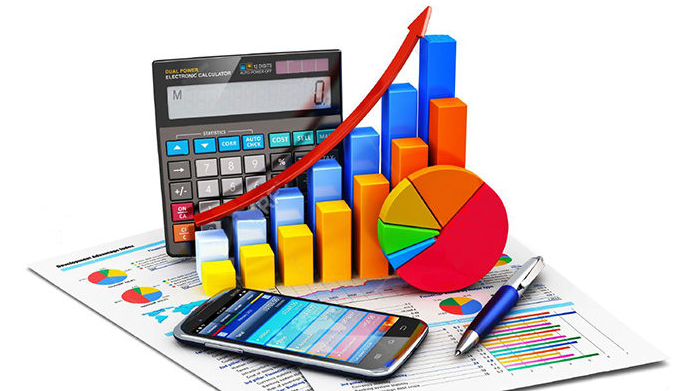 The hearing aid is a small loudspeaker that amplifies the sound that could not be heard, and then uses the residual hearing of the hearing impaired, so that the sound can be sent to the hearing center of the brain, and the sound is felt. It is mainly composed of microphone, amplifier, earphone, power supply and volume control.

Hearing Aid is a tool, device, device, and instrument that helps hearing-impaired people to improve their hearing impairment, thereby improving their ability to communicate with others. Hearing aids come in both electrical and non-electrical types. The former has two types: tube type and transistor type. Transistor hearing aids are the smartest and lightest, and have replaced tube-type hearing aids. In a broad sense, all kinds of devices that can effectively transmit sound into the ear can be regarded as hearing aids. In the narrow sense, a hearing aid is an electroacoustic amplifier. By amplifying the sound, the deaf can not hear clearly and cannot hear Sound, this device is a hearing aid.

Hearing aids are medical devices that help people with hearing disabilities to compensate for their hearing, and thus improve the language communication between people with disabilities. With the development of hearing aids, new types of hearing aids are not limited to hearing compensation for disabled patients, but are aimed at improving patient comfort. , Can also be applied to a variety of listening environments. Hearing aid is essentially an amplifier, which is mainly used to amplify the electrical signal and pass it into the patient’s ear with minimal distortion. In the process of energy conversion, it is mainly the conversion between the microphone and the receiver.

Although hearing aids are a small industry compared to other medical devices, they are increasingly active in the market.

According to the World Health Organizations (WHO), in 2018, around 466 million of population suffering from disabling hearing loss in which 34 million of them are children. The WHO also estimated that around 2050 this number will cross 900 million. Amongst the number the 60.0% of childhood hearing loss is due to preventable causes.

At the same time, the rise in ageing has also exacerbated the current state of hearing loss. It is generally believed that the elderly population aged 60 years and over accounts for 10% of the total population, which means entering an aging society.