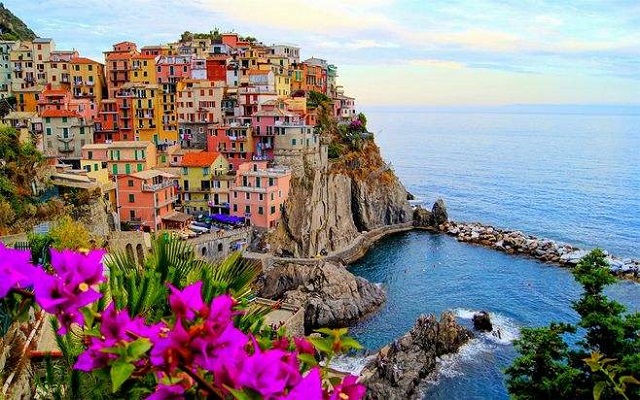 Among them, about 174 people attracted hearing aids, accounting for 2.9% of the total population, and about 25% of the hearing impaired. Moreover, hearing aid users in Italy have a binaural overlap rate as high as 58%.

Nearly one-in-seven Italians over the age of 18 answered yes, when asked if they suffer from hearing loss. But only just under a quarter of these use hearing aids, even though it could benefit them.

A EuroTrak study shows, that 13.4% of the adult Italian population believe that they suffer from hearing loss ”? in other words, more than 7 million people. Of these, only 24.6% use hearing aids. This means that around 5.2 million hearing impaired Italians do not use hearing aids.

Italy’s population ageing is extremely serious, and it is the first country in Europe to be aging. It is also the second country in the world to have an aging population. More than 60 million people across Italy, of which 18.7% are elderly people over 65 years old. One in six people in Italy is an elderly person. According to the aging trend, the proportion of the population over 65 in Italy will reach 34% by 2050

Clinically, binaural symmetrical, progressive neurodeafness that begins to appear in the elderly is called senile deafness. Along with the growth of the human body, there will be a series of aging phenomena. Senile deafness is caused by auditory dysfunction caused by the aging of the hearing system. According to the study of audiology, men begin to experience hearing loss after about 45 years of age, women later, leading to an extension of human life, an increase in the elderly population, and an increase in the incidence of deafness in the elderly.

With the advent of the aging society, hearing loss has caused many inconveniences to the daily life of the elderly, which not only directly leads to barriers to communication, but also causes a variety of psychological problems, which seriously affects the quality of life of the elderly and has become an impact on society Development of one of the important issues, so wearing hearing aids for the elderly is still an effective way to solve this problem. 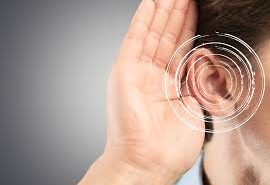